My artwork progress can be be divided to three stages: 2000-2014 - processing personal recordings, found footage, and mixes of both, to produce new perspectives on issues of war and perception, 2015-2020 - using 'glitch' technique to break down the image and thus find new landscapes in personal and media footage. And since 2020 - AI - where I move between new technologies that come along and try to push them to their artistic frontier, usually in short video loops minted as NFTs.

"In Silberstein’s works, the image error or glitch is always representative, a phantasmagoric presence of sorts, evoking the spiritual, the political, the intimate, the human: it’s the activity of mankind at its most critical, involved in war, conflict, acts of resistance, but also in the intimate, the tender and its relation with nature."
(José Sarmiento-Hinojosa, Found Footage Magazine #6, March 2020) 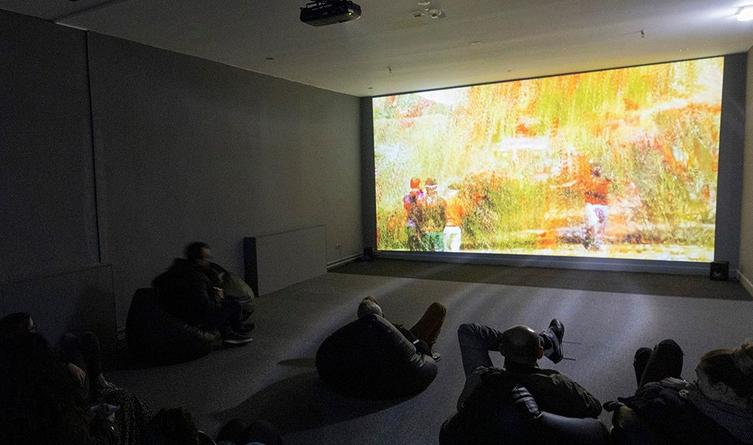